Borders From The Bush Left High And Dry 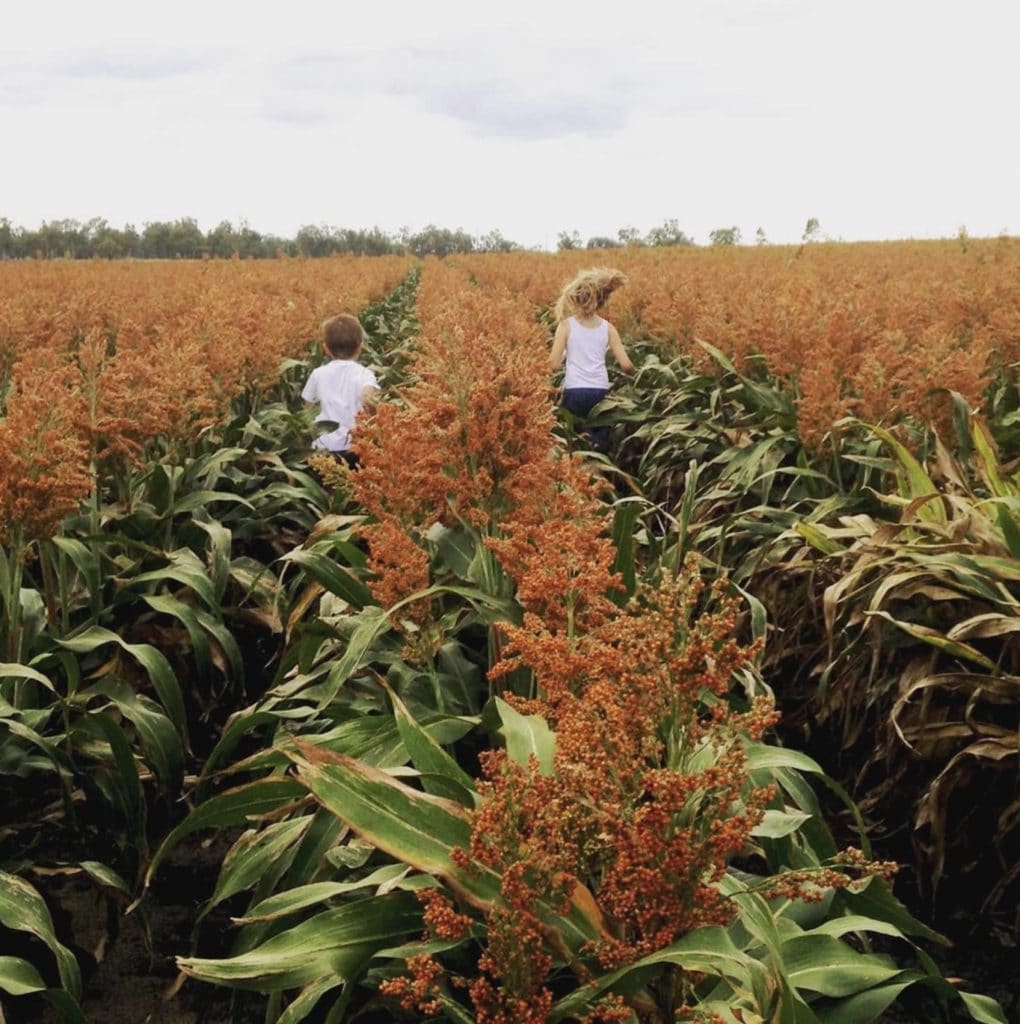 While Queensland day students across all school levels are now back at school, many boarding schools remain closed or operating on a bare minimum basis, precluding students from regional areas attending classes.

Frustrated parents are calling out the government for perceived double standards and are imploring the Premier to step in.

Tammie Irons, President of the Isolated Children’s Parents’ Association Queensland (ICPAQ), advised there was a clear lack of understanding in government ranks as to the importance of equitable education.

She argues, “The Premier needs to address these issues that these desperate parents are raising.

“All children across this state, not just those in metro areas, should have the right to access an education.

“There is growing frustration and anger from rural and remote boarding families at what appears to be a hypocritical and inequitable set of guidelines being forced upon students and parents.

“Day students are interacting on a much broader scale with the community, in a far less controlled environment than what can be implemented for boarders and yet they are allowed to return to school.

“The majority of boarding schools have worked tirelessly to implement extreme measures to ensure their facilities in place.  With those measures ready and available, there should be no reason why boarders can’t go back to school.

“These students are physically isolated.  Boarding schools plays such an important role in their social, emotional and academic growth and wellbeing.

“With the current restrictions, however, many boarders are not able to return to a traditional form of learning like their city counterparts.

“The problem is also compounded further in those schools that have scaled back their home learning programs now that the majority of day students are back on grounds.

“The Queensland Government needs to step in, hear the concerns of these parents and give a directive that all students can return.

“These were released on 1 May and the ICPA is urgently requesting an update to these so that we can see these students back in the classroom without further delay.”

Westmar mother, Lisa Burke, has a daughter who boards at Fairholme College in Toowoomba.  With the boarding school operating at only a 50% capacity, she made the decision to share house her daughter in Toowoomba.

Lisa advised, “The College is handling a very complex situation as best they can but it was not an option for us to return our daughter, who is only twelve, to board in a house that is operating at a reduced capacity.

“She would have been terribly homesick and lonely without the usual social interaction of a full boarding house.

“We’ve been fortunate that we have an option to share house her in Toowoomba so she can attend as a day student but obviously we can’t do that forever and there are many parents who simply can’t return their children to school at all.

“It’s been very frustrating for us as parents.  Boarding school is such an adjustment for students of all ages, so to have a situation where the girls are once again disrupted has been very hard to manage.

“I cannot get my head around the fact that day students who are exposed to a variety of uncontrolled environments such as shopping centres, libraries and the homes of other friends and families,  can come and go as they please and yet boarders, who would barely leave campus are considered a risk.

“If the college was provided with a set of parameters that was practical for them to implement and that could see all boarders returned to the college, I have full faith they would be able to manage that appropriately.

“We’d love for our daughter to be able to get back to her usual boarding routine as soon as possible.” 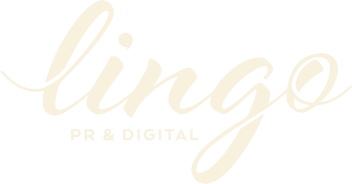