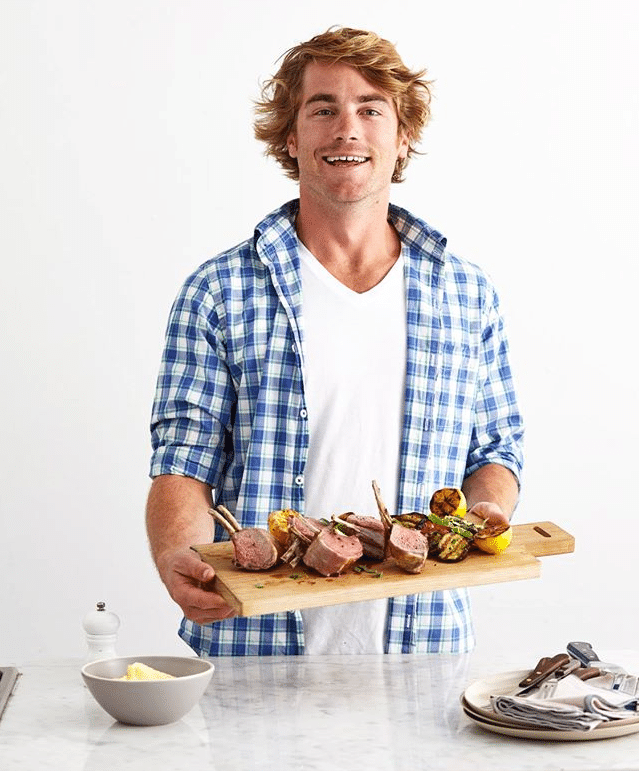 The popular celebrity foodie, who was also named Cleo Bachelor Of The Year in 2012, will head to Hampton in May to share his love for quality produce and accessible cooking.

With his charm and notable cooking abilities, Hayden has won over Australian audiences since his MasterChef appearance in 2011.

Most recently, he has completed filming a 13 part series with fellow MasterChef graduate Daniel Churchill. The series, Surfing The Menu – Next Generation will be aired in mid 2016 on the ABC and Discovery Asia with more international stations to be announced shortly.

Said Wendy, “Hayden is such a lovely fit with our Festival with his grassroots cooking style and love for fresh, seasonal produce.”

“Sharing and celebrating food is a resounding theme in his books and shows and we share his view that regional food should be celebrated and shared.”

Find out more by visiting the Hampton Festival website. 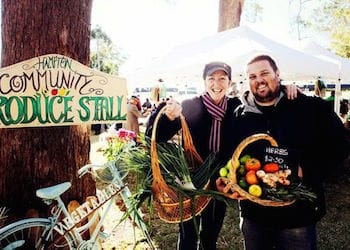