How To Shape A Press Release Headline 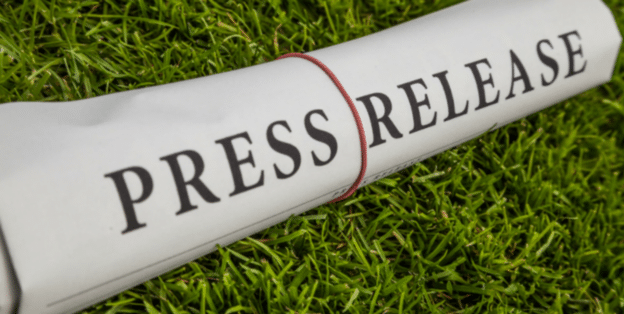 Press releases are an effective PR writing tool for businesses wanting to gain media exposure and build upon their relationships and reputation. But your press release is nothing without an effective headline!

The headline is the first and perhaps the only impression with prospective readers so it has to grab their attention and really interest them.

Journalists receive hundreds of press releases a day so your headline is vital in getting your release noticed. Think about it – the journalist has the power to run or dismiss your release so creating a story, and more importantly a headline that appeals to them is extremely important.

So what are the fundamentals to writing the most effective headline?

Simplicity: Your headline needs to convey your key message from your release in just a few words so it needs to be simple, direct and clear. If someone was to read your headline they should be able to deduct what the release is all about.

Creative/Attention Grabbing: A headline needs to create some curiosity with the reader or appeal to them on some level so they are interested in the rest of your release. In saying that, don’t try and be too clever and fancy because that’s when the headline won’t work.

Use Trigger Words: Using words like ‘who, what, when, how and why’ are not only great starting points but can really resonate with the reader. These words can relate to nearly any release or story so if you come up blank when writing your headline, try and start with these.

Keep it Short: When journalists and readers are looking at your headline they are usually skimming through so you don’t want a long, lengthy headline. Instead keep it short, sharp and effective.

The last piece of advice to leave you with is to take your time when writing your headline. Your first attempt will most likely not be the headline you stick with, re work it and try and make it better with each change you make.